North Suburban Agencies, Inc. was founded on October 1,1982. Robert Comeau, our founder, started the agency with the help from investors who held banking interests in Anoka County. The new corporation started by acquiring agencies from banks in Spring Lake Park, MN and Coon Rapids, MN. A third independent agency was acquired from an individual in Coon Rapids and the three agencies were combined. A fourth agency in Columbia Heights was subsequently acquired.

The agency consolidated its commercial insurance operations in a bank lobby location near Hanson and Highway 10 in Coon Rapids, which served as our central office for several years. Personal insurance agents were housed at three other bank locations in Anoka County for several years, until the banks were sold in the early 90’s.

After the banks were sold the agency consolidated its personal and commercial insurance operations and rented space in a strip mall across the street from the bank for about five years. In 1999 Mr. Comeau purchased and remodeled a suite of offices in the Hanson Plaza professional building formerly occupied by the Anoka-Hennepin Credit Union, which now serves as our office.

Although some have retired, the agency has been fortunate to retain several of the original staff members that either started with the agency in 1982, or were hired in the 80’s. They bring a wealth of experience and expertise to the agency and ultimately to the clients of North Suburban Agencies, Inc. 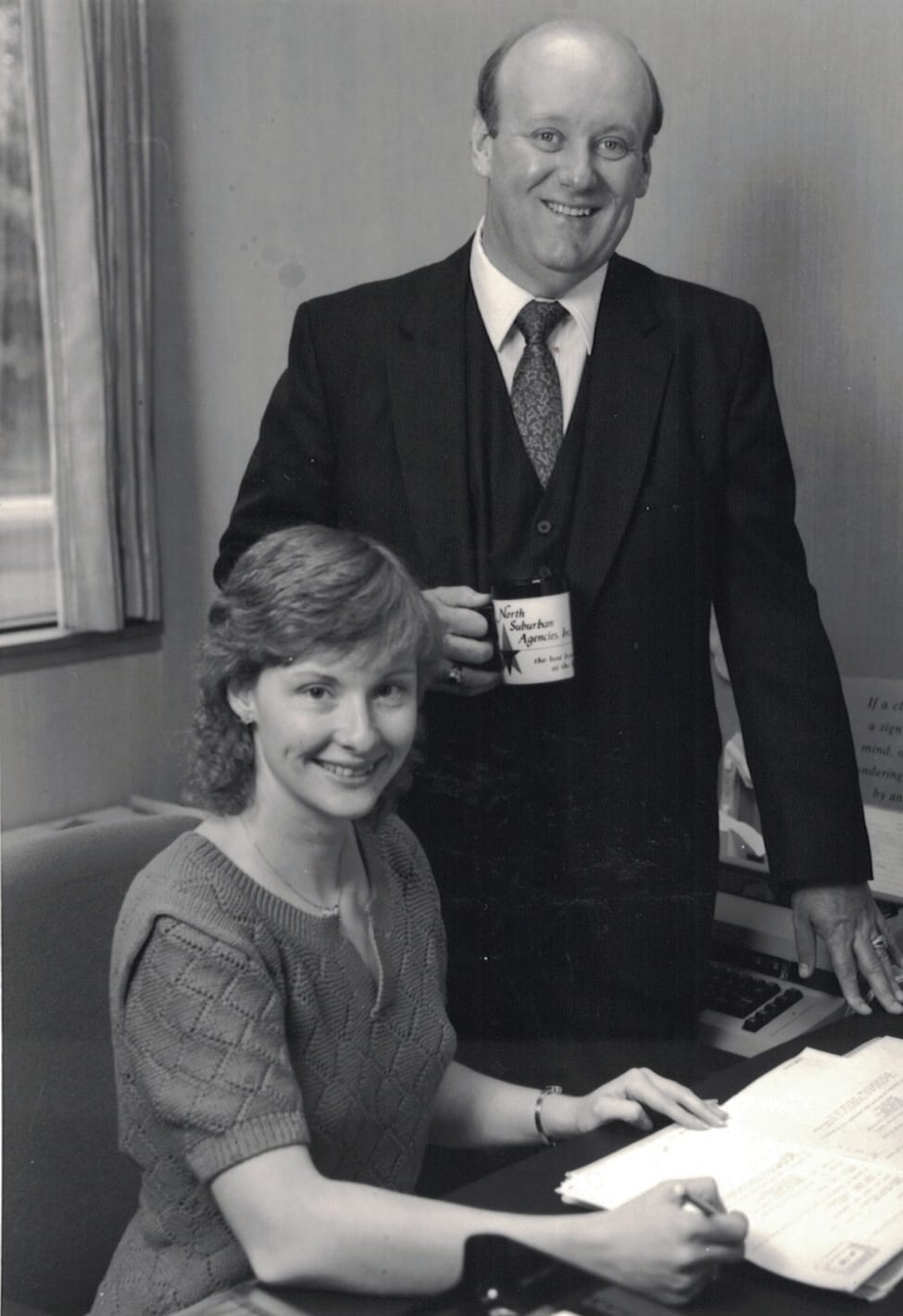 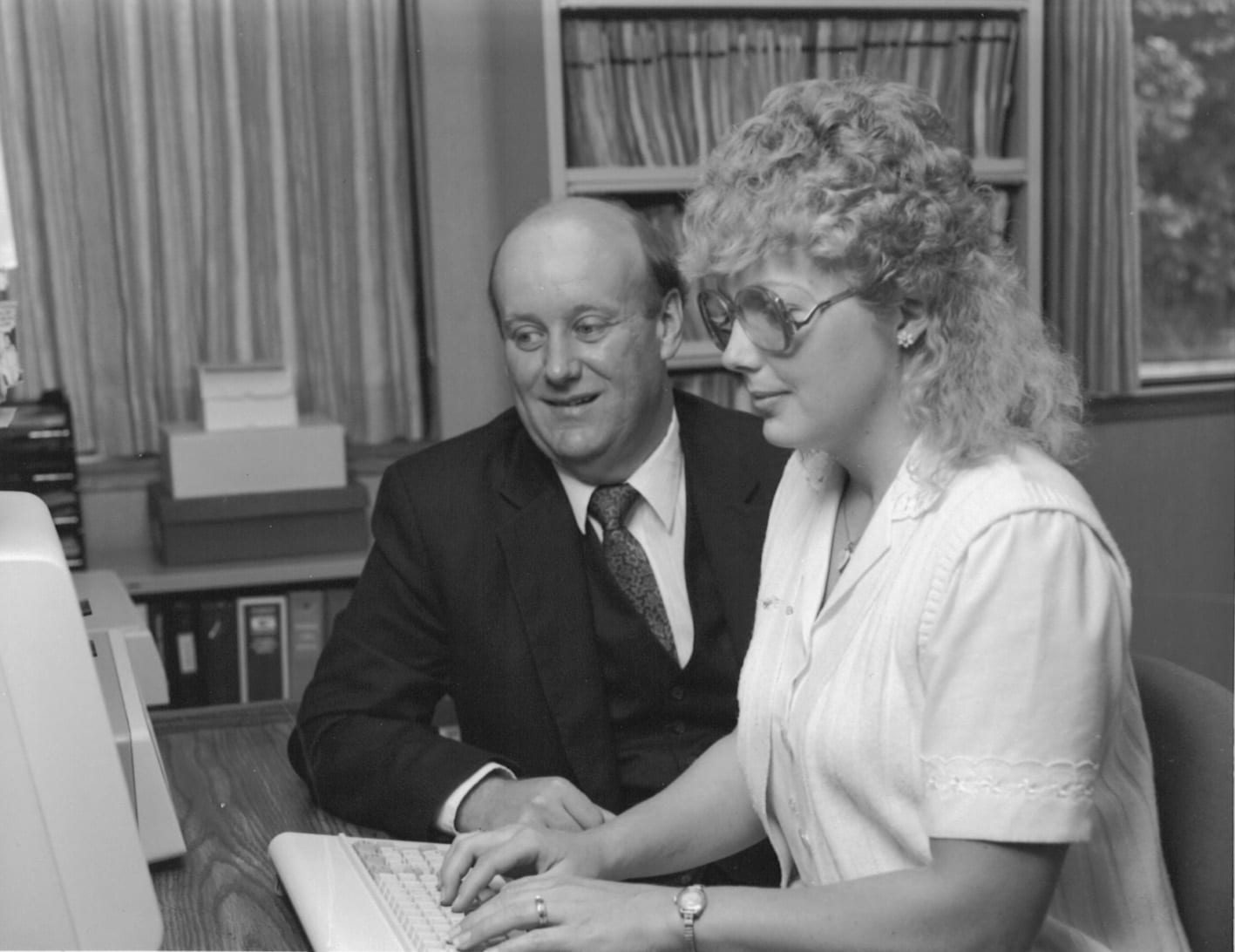 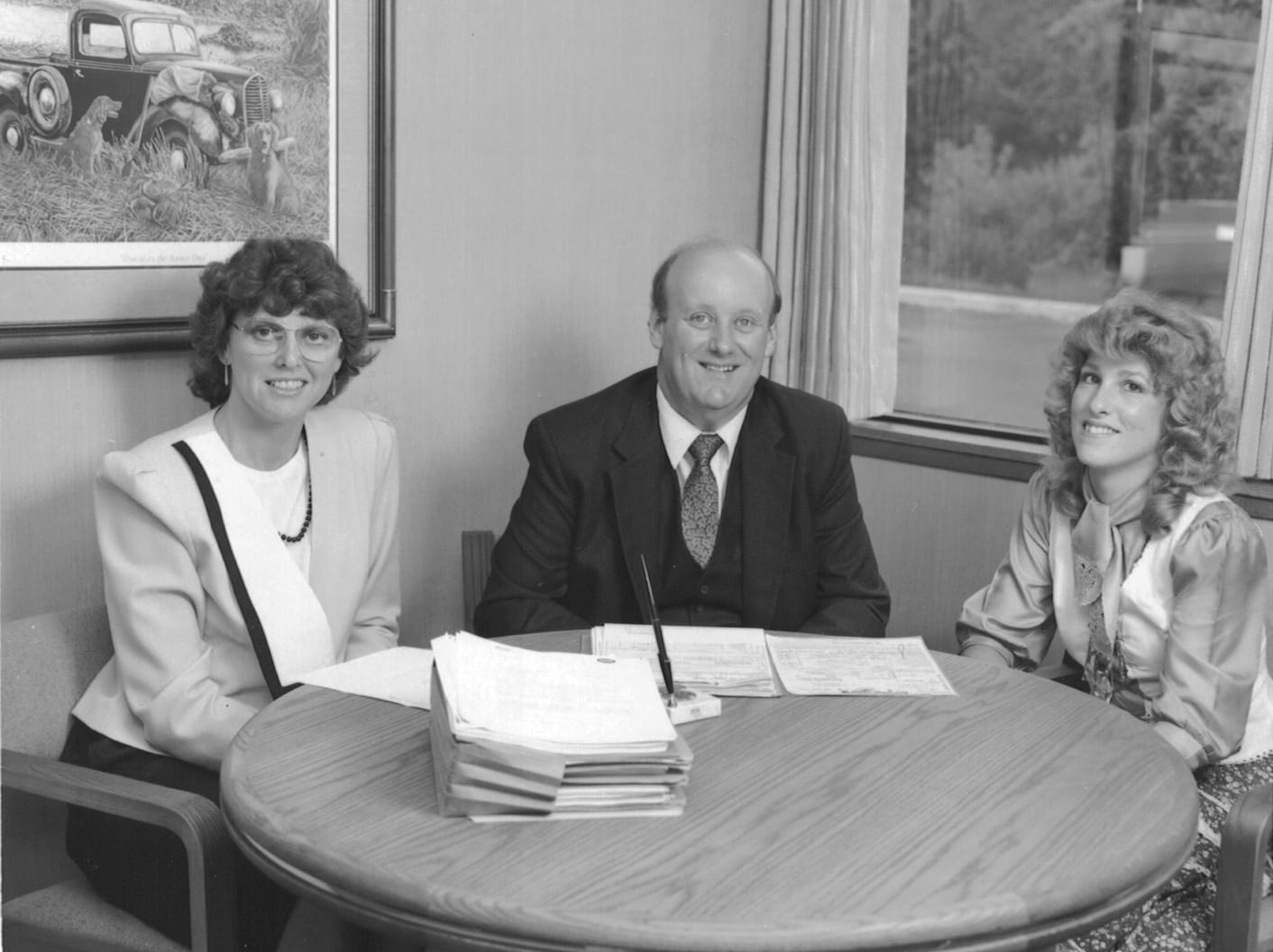